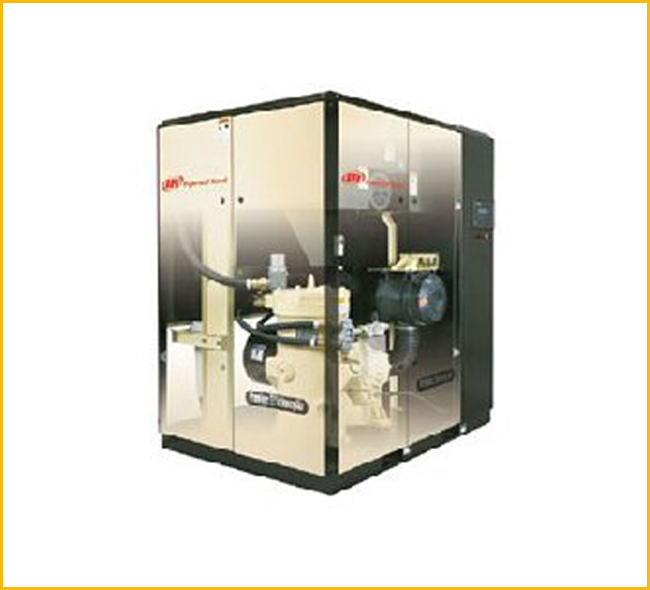 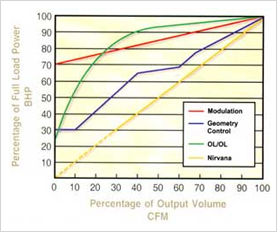 By matching a standard variable speed inverter with a HYBRID PERMANENT MAGNET® motor, Ingersoll Rand is first-to-market with a true variable speed drive compressors. In both single and two-stage, the Nirvana rotary screw air compressors has fewer rotating parts than any other air compressor in its class. And the Hybrid Permanent Magnet motor driving the Nirvana compressors raises the standard on compressor reliability to an unequaled level. There are no motor bearings in the HPM® motor. And since the HPM motor directly drives the compressors, there are no gears, pulleys, belts, couplings or motor shaft seals to wear out, leak or need replacing. And there is nothing to get out of alignment. Coupled with Ingersoll Rand's time-proven, reliable airend, Nirvana is as low-maintenance as an air compressors can get. 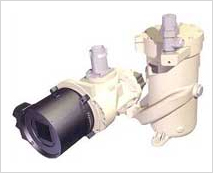 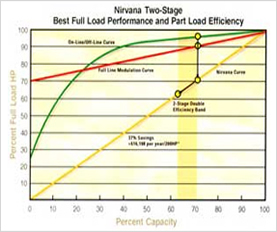 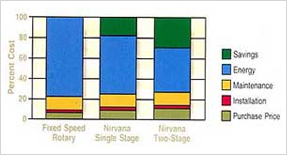 Rotary comparison at 70% average volume capacity; 4,000 hours per year; ,05/kWh Traditional purchase decision factors represent only 20% of the cost to own and operate a rotary screw compressors while energy represents 80% of the life cycle cost. Only nirvana will save at least 28% of the energy cost over its life. NIRVANA WILL REDUCE THE TOTAL LIFE CYCLE COST TO OWN AND OPERATE AN AIR COMPRESSORS